Boilers: What They Are And Common Issues

When it comes to heating your home, boilers have their advantages: they are relatively simple systems that can distribute a nice heat evenly throughout the entire building. The problem is that there are a lot of parts that can degrade over time, and even modern, high-efficiency boilers will require annual maintenance. If you love the heat you’re getting from your boiler system but are having problems getting it, there are a number of parts to check on before calling a professional. You might not even need a visit from us!

Boilers aren’t as common as furnaces, but they’re still a widely-used source of heat, especially in older buildings. As opposed to a furnace, which heats up the air and distributes it through vents, boilers heat up water which is carried throughout the rooms via radiators. A pump circulates the water throughout your home, ending back in the boiler where it is reheated and sent out again. In regular homes, usually natural gas is used to heat the water.

If you have a boiler, you’ll want to keep it running its best in winter. This is the hard part, though, because most boilers break down in winter. After long periods of disuse, forcing your boiler back into commission can put serious pressure on it. 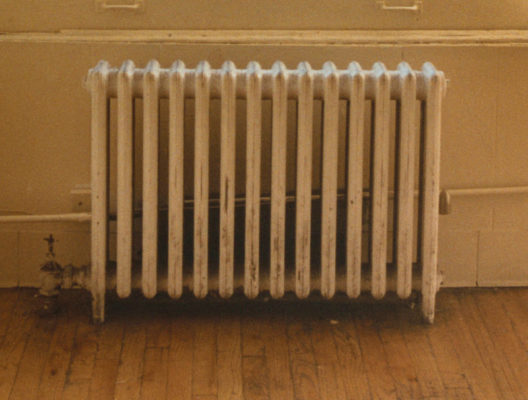 One of the most common boiler problems is the overarching issue of there being no heated water going through the radiators. This could be caused by low water levels in the boiler, or by broken or malfunctioning parts like airlocks or motorized valves. For the latter problem, you’ll probably need to call an expert.

The pilot light itself may have gone out, whether because of a draft blowing it out, a faulty thermocouple, or too much build-up. Before lighting it again, check what kind of pilot light your boiler has: if it’s a manual, the gas control knob will have three setting: ON, OFF, and PILOT; if it’s automatic, the boiler will have a label on the front, or counting only two settings, ON and OFF, on the gas control knob.

Other problems involve the degradation of the system, which is naturally going to happen over time when water and metal are involved. Limescale buildup in the heat exchange, leaks, and dripping can lead to a loss of pressure, cold radiators, and water damage. In these cases, it’s better to call professionals who can get their hands on the specific parts that your boiler will require. Whatever the problem, you don’t need to give up on your boiler – to prevent it breaking down when you need it the most, get to know it!