Many HVAC issues, regardless of whether you’re using the heating or air conditioning, start with clogged air filters. When too much dust and debris gets sucked into your system and accumulates in the filter, it can severely restrict the system’s ability to force air through it, meaning your system has to work a lot harder to achieve the same results.

This often means it takes more energy for your system to do its basic cooling job when the temperatures start soaring. Changing your furnace filter in the summer can prevent overworking, and many other problems, too.

How Your HVAC Works 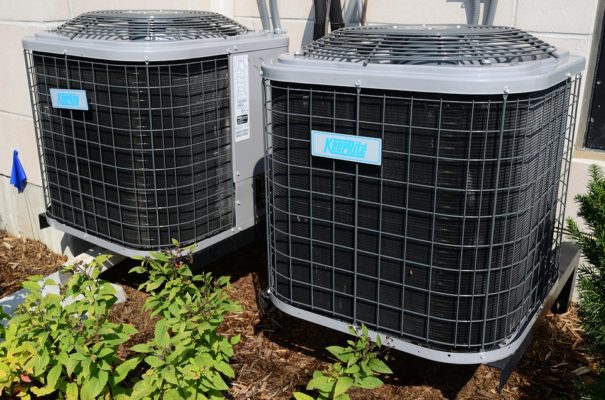 The most common heating and air conditioning system is called the forced-air system. This uses a heat exchanger to heat or cool incoming air (it does both, don’t be put off by the name) before the air handler forces it out with a fan through your entire home via the supply system of ducts that snake their way through your home.

As the cooled air flows throughout your home, the fan of the HVAC unit pulls the existing air out of the rooms via a separate system of ducts that return the air towards the heat exchange (for it to be cooled – again, just a name!). The cycle continues until the desired temperature is detected by a thermostat, whereby it shuts the system off.

As you can see, the whole system depends on airflow. So what happens when this flow is disrupted?

Clogged Filters and Your HVAC System

Your air filter removes dust, pet hair, dander, and all the other stuff you don’t want to breathe in, but it also prevents this debris from clogging up the intricate components of the HVAC system. When the filter becomes too clogged, however, your air handler’s fan has to work much harder to compensate for the airflow restriction.

As the air handler needs more energy to push the air through your home’s supply ducts, your energy bills will be driven higher. According to the U.S. Department of Energy, a very clogged filter can raise bills as much as 15%. When not enough air moves past the cooling coil, the condensation produced during the cooling process won’t evaporate, causing the coils to freeze, resulting in more damage.

Clogged Filters and Your Home’s Air 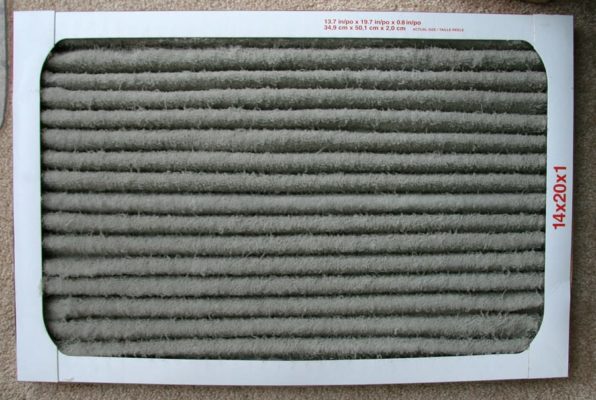 A clogged filter can hurt important HVAC components, but it also diminishes the quality of the air in your home. The dust that should be filtered out can re-enter your supply ducts, causing these particles and allergens to recirculate through every room. This can have a negative impact on anyone suffering from allergies, asthma, and respiratory problems.

Of course, one of the problems you’ll notice first is that the cooling will be less effective. The HVAC system will run longer in an effort to cool the home, meaning your system will be on more often. The airflow reduction can cause spotty areas of high heat and cold, making it hard to get comfortable in the summer.

The solution is simple: change out the air filter every 90 days if it’s a cheap filter, every six months if it’s a quality pleated one. This also depends on whether you have pets (more often) or it’s a vacation home or cottage (less often). Changing it before the summer and winter is a good rule of thumb! Reach out to us if you want to learn more.